Jimmy Kimmel and Matt Damon never miss out on an opportunity to fan the flames of their faux feud, and now they’re bringing the long-running gag to the Oscars as Kimmel hosts.

Both men stoked enthusiasm for new developments leading up to the awards show, with Matt Damon telling Vanity Fair earlier this month, “I’ll only do something if he starts up something. If he starts any trouble, I’ll have to fight back to defend myself!” This weekend, Kimmel posted a photo of himself on Instagram defacing Damon’s seat marker in the Dolby Theatre.

On the Oscar red carpet Sunday, Damon told Ryan Seacrest he was expecting trouble: “I’m a member of the Academy so I think I’ll definitely make it into the theater, but I don’t know what he’s going have in store for me,” he said. “It’s going to be ugly.” Kimmel then tweeted a photo of himself taking notes while watching Damon’s interview on TV, commenting, “Dead man walking the red carpet.”

Kimmel seized the opportunity to burn Damon in his opening monologue, joking, “I’ve known Matt for so long, when I first met Matt, I was the fat one.”

“Matt, as you probably know, could have starred in Manchester by the Sea,” he continued. “He handed what turned out to be an Oscar-caliber role over to his friend and made a Chinese ponytail movie instead.”

The feud resurfaced later in the broadcast when Kimmel mockingly cited Damon’s performance in We Bought a Zoo as an inspiration. “The thing about Matt is you can see how hard he’s working,” Kimmel said. “It’s so effortful for him.”

As Damon walked onstage to deliver an award with Ben Affleck, he was introduced merely as Affleck’s guest. As he prepared to read the winner in the Best Original Screenplay category, the orchestra—conducted by Kimmel—began to play him off. 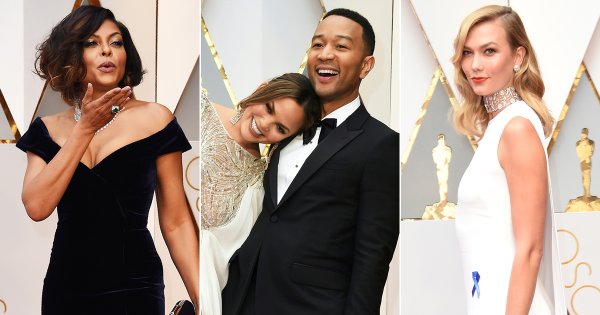