Here's Why Stars Are Wearing Blue Ribbons at the Oscars

A number of celebrities hit the 2017 Oscars red carpet sporting blue ribbons to show solidarity with the American Civil Liberties Union on Sunday.

The ribbon, worn by stars like Ruth Negga, Lin-Manuel Miranda and Karlie Kloss, is a part of “Stand With ACLU,” the organization’s latest initiative, People reported. The ACLU has seen a significant rise in support since President Donald Trump’s immigration ban, with nearly $25 million in donation after he signed in the executive order in January.

Negga, who was nominated for Best Actress for her role in Loving, affixed the blue ribbon on her red Valentino dress. “The accessory I’m most proud of,” Negga’s stylist Karla Welch posted on Instagram.

Hamilton star and Oscar nominee Miranda also wore a ribbon, as did his mother Dr. Luz Towns-Miranda, who attended the ceremony with him.

Kloss—who is dating Joshua Kushner, the brother of White House adviser Jared Kushner—also wore the ribbon on her white gown, showing support for the ACLU. 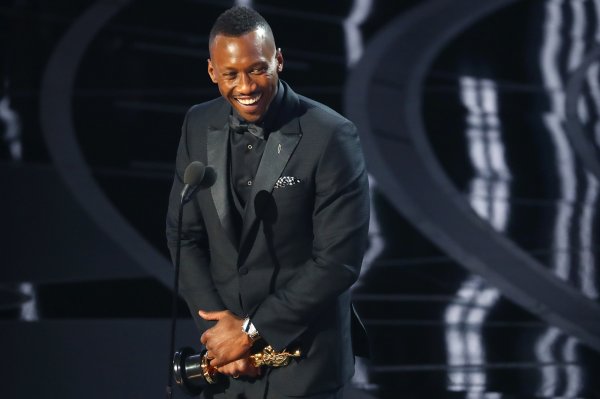 See All the Winners of the 2017 Oscars
Next Up: Editor's Pick