Oxford Dictionary Proves It's Totally With It By Adding 'Squad Goals,' 'Yas' and 'Drunk Text'

Oxford Dictionaries has added 300 new words to its officially recognized collection, including millennial favorites such as “yas,” “cat lady” and “squad goals.”

The online reference guide often updates its language to reflect the vocabulary of the times, and this expansion was no exception. In a blog post, Oxford noted that many of the new words are popular terms in food, fitness and party culture, such as the Thai dish “pad kee mao,” “fitspo” and “drunk text,” respectively.

Here’s a selection from the latest update, according to the Oxford blog post: 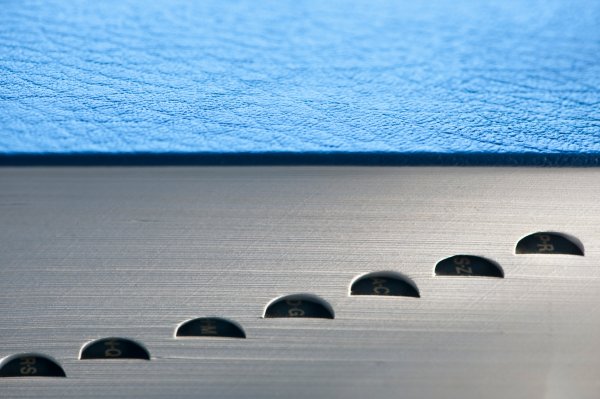