The President of Costa Rica is pulling out the stops to get La La Land actor Emma Stone to vacation in his tropical homeland, extending a personal invitation to the actor and her team with a very thoughtful video.

Extolling the many natural virtues of his country, President Luis Guillermo Solís Rivera mentioned that Stone had said she wants to go to Costa Rica last year during an interview with Vogue.

“Here, you can learn by step by step how the delicious coffee you have probably had at filming locations is produced… or simply delight in a magical night full of stars,” he says. “Come to Costa Rica, Emma. Perhaps, in a few weeks, it would be a good place to celebrate.”

While the generous president may not have Ryan Gosling’s level of proficiency on a piano, he still did his best to roll out a red carpet by tapping out the notes from the haunting song from La La Land. We can’t imagine it would take much persuading to get Stone to hop a post-Oscars flight down south, especially given this over-the-top expression of kindness. And as he notes, it seems like just the spot to kick back after a likely Academy Award win.

Watch and be jealous of the many perks of A-list life, above. 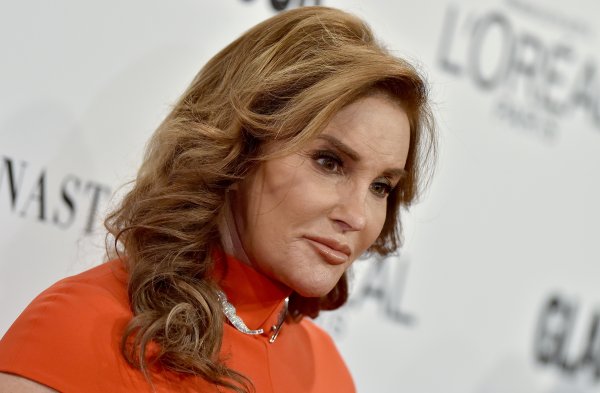 Caitlyn Jenner: Trump's Transgender Rollback Is a 'Disaster'
Next Up: Editor's Pick