A college student who forgot to take out the trash while visiting his parents was in for a surprise when he received a care package from his mom upon returning to school.

Westminster College freshman Connor Cox took to Twitter recently to share a photo of the box of trash his mom, Terri, sent him as a reminder to do his chores. “Thought my mom was sending me a care package…but instead she sent a box of trash I was supposed to take out,” he captioned the now-viral tweet.

Connor told ABC News that at first he was so confused by the box’s contents he called his mom to ask if she had sent him the wrong one. However, it ended up getting the point across. “She has a good sense of humor,” he said. “She’s always really caring and she knows what to say at the exact time she should say it. She’s a good mom.” 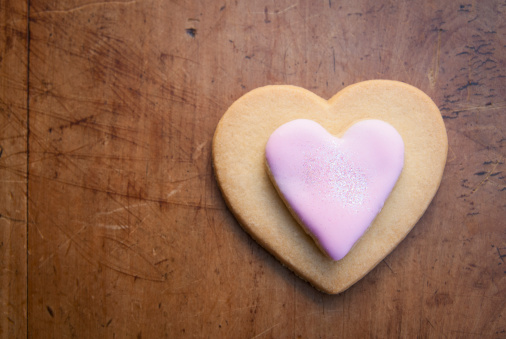 Woman Is Still Keeping an 85-Year-Old Valentine's Cookie as Family Heirloom
Next Up: Editor's Pick