Study: 1 in 4 Drug Overdoses in the U.S. Are from Heroin

Drug overdoses in the U.S. are on the rise, and now one in four of them come from heroin.

Adults between the ages of 45 and 54 had the highest rates of overdose deaths in 2015, and the rates are increasing among non-Hispanic white people, nearly 3.5 times the rate in 1999, according to the CDC.

Researchers acknowledged that several factors could affect death rate measurement, including but not limited to the fact that drug overdose deaths can involve multiple drugs.

Heroin, however, has been a growing concern in the U.S. The CDC noted in 2015 that heroin use has increased among both men and women across most age ages and income level. 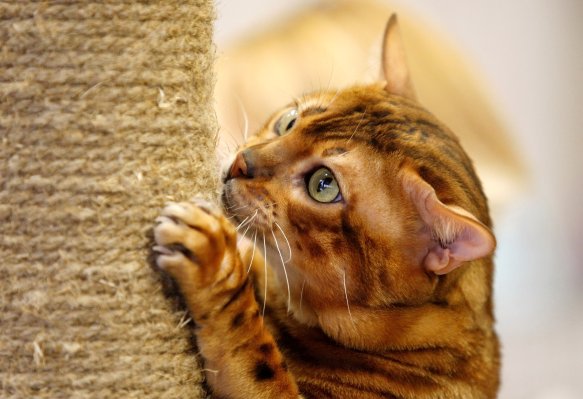