The Man Steve Bannon Compared to President Trump, as Described in 1925

Speaking on Thursday at the annual Conservative Political Action Conference near Washington, D.C., Donald Trump’s adviser Steve Bannon praised the President’s ability to stir audiences with his speeches, saying of Trump that the President is “probably the great public speaker in those large arenas since William Jennings Bryan.”

This is not the first time the President has been compared to Bryan, one of the most notable figures of American politics in the late 19th and early 20th centuries. Those comparisons, however, have run the gamut from extremely flattering to disparaging. That diversity of opinion is possible because Bryan’s career was acknowledged as strange even by his contemporaries.

Born in Illinois right after the end of the Civil War, Bryan became a lawyer in Nebraska before being elected to Congress twice, in 1890 and 1892, for two terms that comprised, as TIME noted when he died in 1925, the only four years during which he ever held elected office — despite the fact that those years came before the political career for which he was really known had even begun. His attempt to gain a Senate seat after his time in the House was dashed by the Republican state legislature of Nebraska (this was during the period before popular election of Senators), so he went into journalism instead.

Here’s how the magazine described what happened next, in his obituary:

“His was a strange career: in politics a swift climax and a slow diminuendo; in religion a growing austerity; and a sudden termination,” the magazine noted. “His invalid wife sent his chauffeur to call him from his rest and found him resting forever, stricken in an afternoon nap by the bursting of a blood-vessel in his brain as he was preparing to launch on another crusade for Fundamentalism against Evolution, dead on the scene of his last combat, at Dayton, with his last great speech unmade.”

That final speech had been originally intended to be delivered within the famous Scopes Monkey Trial, in which he argued as prosecutor that Tennessee teacher John Scopes had broken the law by telling his students about evolution. Though Scopes lost the case, it was Bryan whose fundamentalist views lost in the public eye — and whose personal reputation suffered, especially after one memorable episode in which Scopes’ attorney Clarence Darrow “called the opposing counsel Mr. Bryan as a witness to prove that the Bible need not be taken literally, questioned him about Jonah and the whale, Joshua and the Sun, whence Mrs. Cain, the Deluge, the Tower of Babel,” as TIME put it.

In the roughly a century that has passed since then, his legacy has remained complicated. Though his oratories have continued to be held up as paragons of the art, other aspects of his politics — not only his views on evolution but also some sinister aspects of the populist movement he represented, like conspiracy theories and anti-Semitism — have received greater scrutiny.

But that tension should perhaps be unsurprising, considering the wide range of opinions on Bryan that were held even during his own lifetime.

“He may have been mistaken at times, as we all are,” equivocated Charles Dawes, who was Vice President at the time of Bryan’s death, “but he was trying always to do the right as he saw it.” 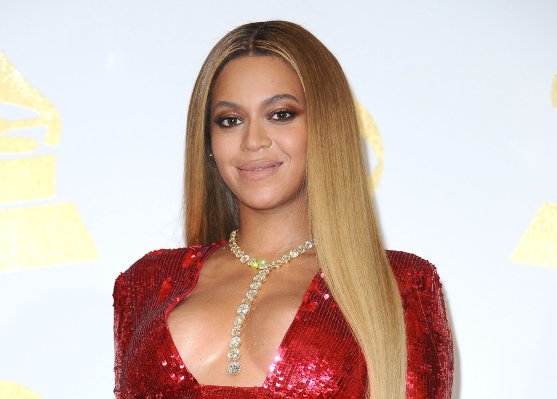