On Wednesday, the Trump administration lifted federal guidelines put in place by the former Obama administration that said transgender students should be allowed to use public school bathrooms and locker rooms matching their chosen gender identity.

Following the announcement, Jenner, who has been told by Trump himself that she could use any bathroom she wanted at his Trump Tower in New York City, released a video statement on various social media platforms.

“I have a message for the trans kids of America: You’re winning. I know it doesn’t fee like it today or every day, but you’re winning,” Jenner said. “Very soon we will win full freedom nation-wide and it’s going to be with bipartisan support. You can help by checking out the National Center for Transgender Equality and letting Washington hear you loud and clear.”

After a few words aimed at “bullies,” Jenner ended her statement by speaking directly to President Trump: “I have a message for President Trump from one Republican to another. This is a disaster. And you can still fix it. You made a promise to protect the LGBTQ community. Call me.”

The 67-year-old former Olympic star has been a very vocal advocate for the trans community ever since her own transition. A long-time Republican, Jenner has previously indicated her willingness to work alongside the administration in support of LGBTQ issues. 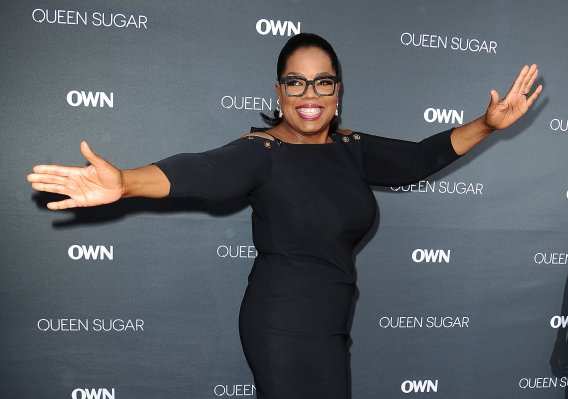