How American Is Your Car?

Your car and its parts may have traveled a greater distance than you realize. Take Ford’s 2017 Fiesta, which was assembled in Mexico — with a Brazilian engine and Mexican transmission — before arriving at car dealers across America.

Where and how cars are made has been in the spotlight recently thanks to President Trump‘s pledge to move more factories — and jobs — back to the U.S. The President appears particularly focused on car manufacturers. In his first joint address to Congress, Trump took credit for Ford, Fiat-Chrysler and GMC’s plans to create thousands of American jobs, all announced in January. Ford simultaneously withdrew plans to invest $1.6 billion in a new Mexican assembly plant, due in part to Trump’s proposal to reform corporate tax policy, said CEO Mark Fields.

But even vehicles built domestically contain international parts, making it difficult to determine how “American” a vehicle is. The 2017 Ford Focus, for example, is built in the United States, but only gets 40% of its parts from the U.S. and Canada, according to federal data.

Read more: See which car companies are the most American

Use the interactive below, compiled from a decade of data, to see where your car has been:

While Trump has pressured companies to keep their assembly plants in America, federal data shows a clear trend: the number of car parts that come from the U.S. and Canada is on the wane, as the job of building those parts goes instead to countries like Mexico and Hungary. As recently as 10 years ago, several cars got at least 90% of their parts from U.S. and Canada, according to Frank DuBois, creator of American University’s Made In America Auto Index. This year, no car received more than 75% of its parts from the two countries, he said.

Don’t see your 2016 Jeep in the interactive above? That’s because several cars are missing from the data, which companies are required to submit under the American Automobile Labeling Act of 1994. The National Highway Traffic Safety Administration did not provide an explanation for the missing vehicles. But DuBois believes it’s because the data is self-reported by automakers and isn’t audited. Despite its limitations, it’s the only publicly available option for seeing where your car got its start. 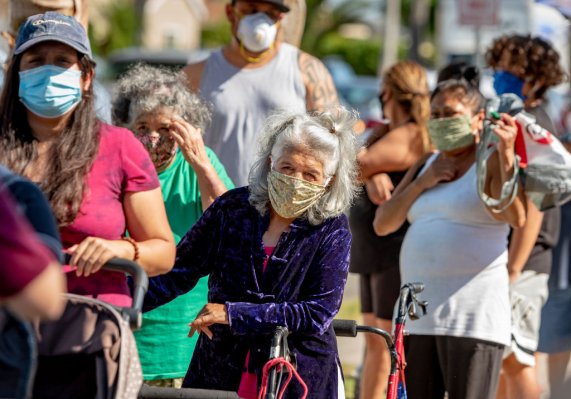