Warning: This post contains spoilers for season 6 of Game of Thrones.

Just moments before Margaery Tyrell was killed in the wildfire explosion orchestrated by Cersei Lannister in the finale of the last Game of Thrones’ season, she realized that something wasn’t right. However, Natalie Dormer—who played the fan-favorite queen—had long expected her character’s fate.

During a recent interview with Mashable, the 35-year-old actor revealed that she always thought Margaery would die. “I think it’s an occupational hazard—being a Game of Thrones member of cast,” she said. “You kind of are always half anticipating that phone call.” 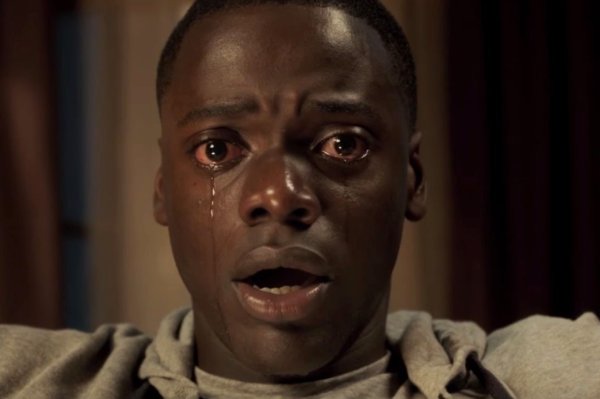 Review: Jordan Peele's Extraordinary, Inventive Get Out Is the Horror Movie We Need Today
Next Up: Editor's Pick