Meryl Streep is the most nominated actor in the history of the Academy Awards, making history this year with her 20th nomination for her performance in Florence Foster Jenkins.

Streep has racked up a number of Oscar nods since 1979, when she was first nominated for her role in The Deer Hunter. Although she lost that year to Maggie Smith, Streep came back the next year and won Best Supporting Actress for her performance in Kramer vs. Kramer. By 2012, when she won the Oscar for Best Actress for playing Margaret Thatcher in The Iron Lady, Streep had been nominated 17 times.

“When they called my name I had this feeling I could hear half of America going, ‘Oh no. Oh, come on. Why? Her. Again,’ you know?” Streep said while accepting the award. “But, whatever.”

If Streep wins for Florence Foster Jenkins, she will tie Katharine Hepburn for most acting awards ever, with four.

Check out Streep’s nominations throughout the years above. 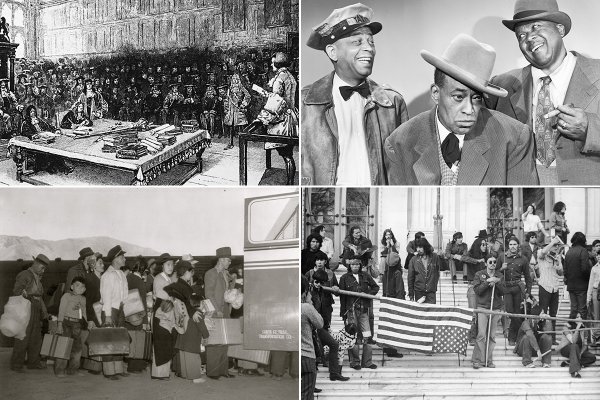 13 True Stories That Would Make Oscar-Worthy Movies
Next Up: Editor's Pick