Texas Sen. Ted Cruz predicted that the Supreme Court will have another open seat by this summer.

In an on-stage interview at the annual Conservative Political Action Conference, the Republican Senator predicted that there might be another opening on the nation’s high court soon.

“This summer, I think we’ll have another Supreme Court vacancy,” he said.

Cruz did not explain the remark and conservative commentator Mark Levin, who was conducting the interview, did not ask a follow-up question.

If a liberal justice or swing Justice Anthony Kennedy were to leave the court, however, Cruz predicted there would be a tough fight with Democrats over a replacement.

Cruz said that Senate Democrats are scared of angry voters on the left, calling their base “bat crap crazy.” 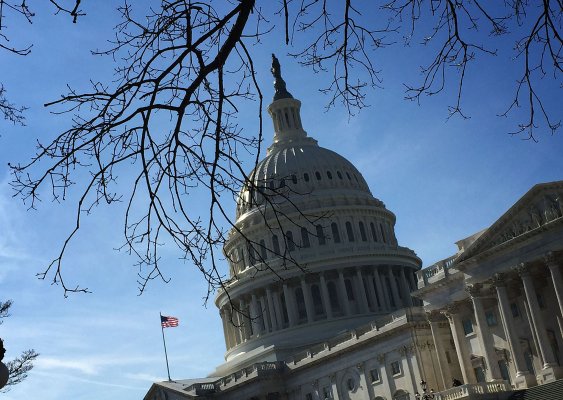 Republicans Are Divided Over Changing the Rules to Confirm Neil Gorsuch
Next Up: Editor's Pick