Ivanka Trump doesn’t need an official title to get her ideas in front of Congress.

Last week, the first daughter proposed a child care tax benefit to members of the House and Senate, Bloomberg reports. Trump spoke to lawmakers who are currently writing a tax overhaul plan in an attempt to convince them to include a deduction for child care expenses.

Trump’s proposal is similar to what her father, President Donald Trump, outlined in September. It would allow individuals earning less than $250,000 a year (or couples earning less than $500,000) to deduct the cost of child care expenses from their income taxes. Families without any tax liability would get a rebate for their expenses in the form of a larger earned income tax credit.

When Donald Trump first introduced the plan, his campaign staff said it could mean tax rebates as high as $1,200 per year for eligible families. His proposal also included the creation of new Dependent Care Savings Accounts—to which individuals could contribute up to $2,000 a year tax-free—to allow families to set aside money “to foster their children’s development and offset elder care for their parents or adult dependents.”

Subscribe to the Broadsheet, Fortune’s daily newsletter on the world’s most powerful women.

In addition to using formal White House channels, Ivanka has been meeting with powerful executives in attempt to help further her agenda. One dinner was held in New York City at the penthouse apartment of Wendi Murdoch, another at her new D.C. home. 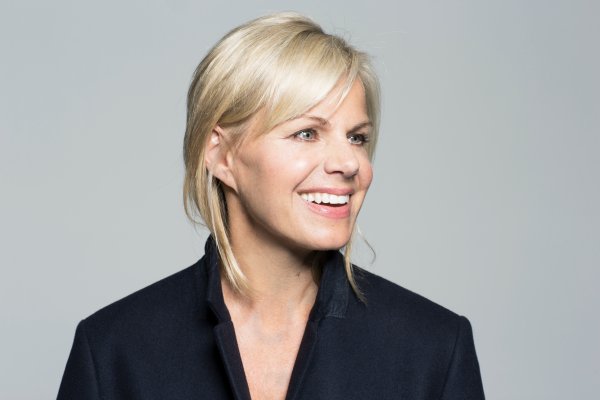 Gretchen Carlson: The Time Is Now for Women to Run for Office
Next Up: Editor's Pick