A Florida police chief has been charged with negligence and one of his officers was charged with manslaughter six months after a 73-year-old woman was accidentally shot dead during a civilian police academy course.

Knowlton, a longtime librarian, was participating in a role-playing exercise at the Punta Gorda, Fla. police station when Coel “mistakenly” shot her, authorities said at the time. The exercise was meant to teach students when to shoot and when not to shoot during lethal force situations.

Coel, 28, could receive up to 30 years in prison for the felony manslaughter charge, according to the Naples Daily News. His lawyer, Jerry Berry, said Coel didn’t know the gun had live ammunition in it, WINK News reported. Lewis, who was charged with a misdemeanor count of culpable negligence, faces up to 60 days in jail.

Steve Knowlton, one of Mary Knowlton’s two sons, told TIME in August that he was struggling with his anger toward the officer who shot his mother, because she taught him not to “harbor hate.”

“I know the police officer didn’t intentionally do it, but it just feels like our souls got ripped out of our chest,” he said at the time. “It just turned everything upside down.” 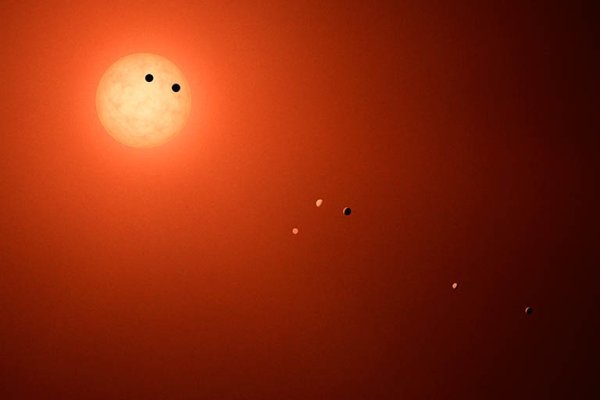