Actors, music artists, comedians, authors, and other celebrities are speaking out on social media about their opposition to the Trump administration’s decision to revoke federal protections for transgender students that allowed them to use bathrooms and locker rooms matching their gender identities.

In the wake of the announcement Wednesday, Ellen DeGeneres tweeted, “This isn’t about politics. It’s about human rights, and it’s not okay.”

Fellow actress Ellen Page tweeted, “We need to protect trans youth and stand up against this cruelty that hurts our kids.” She also urged people to support the suicide prevention hotline Trans Lifeline.

And Jackie Evancho, who sang at Trump’s inauguration, asked Trump to meet with her and her transgender sister to discuss trans rights. 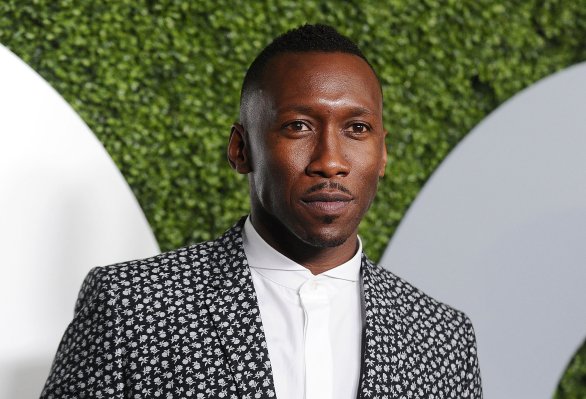 10 Things You Should Know About Mahershala Ali
Next Up: Editor's Pick