Kipper Ken King, 30, faces federal charges for allegedly making the threats about three weeks after the 2016 presidential election when Obama was still in office, the Post and Courier reported Wednesday.

It’s unclear how King apparently made the threats and what he is accused of saying. He faces up to five years in prison and a $250,000 fine, according to the Post and Courier. 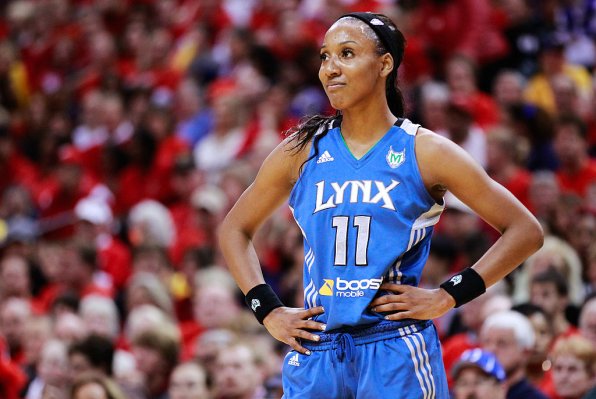