Which Teens Are Most Likely to Smoke Pot? The Smart Ones, Study Finds

High-achieving teenagers are more likely to drink alcohol and use cannabis than their less school-smart peers, a new study of British adolescents suggests.

For the study, researchers tracked 6,000 U.K. teenagers’ use of tobacco, alcohol and pot from the ages of 11 to around 20. During their early teens, brainy pupils were less likely to smoke cigarettes than their less academically gifted peers, but they were more likely to say they drank alcohol during this period. They were also more likely to say they used cannabis, but this wasn’t statistically significant.

The study showed correlation not causation, though the researchers speculate that braininess is sometimes linked to openness to new experiences—something that could lead them to try drugs and alcohol. They also posit that it’s possible the high-achieving students come from a more affluent or highly educated family background, which may make it easier for them to get ahold of alcohol, for example.

“Our finding that adolescents with high academic ability are less likely to smoke [cigarettes] but more likely to drink alcohol regularly and use cannabis is broadly consistent with the evidence base on adults,” the study’s authors said in a statement. They added that the fact that alcohol and cannabis use among high-achieving pupils persisted into early adulthood is “evidence against the hypothesis that high academic ability is associated with temporary experimentation with substance use.”

The study was published in the BMJ. 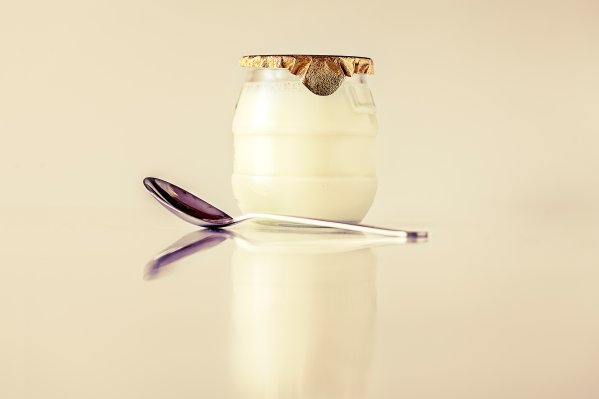 This Kind of Fat Lowers Your Risk For Diabetes
Next Up: Editor's Pick