Croatian police have filed charges against two people who are alleged to have used racist language against actor Jamie Foxx, according to BBC News.

The incident appears to have taken place in a restaurant in Croatia, where Foxx has been filming Robin Hood: Origins.. Foxx said in a now-deleted Instagram post that a racist term was used by the men. The police said that they had responded to “arrogant and rude” insults against diners including one against a guest “on racial grounds”. They did not identify Foxx as the guest in question. 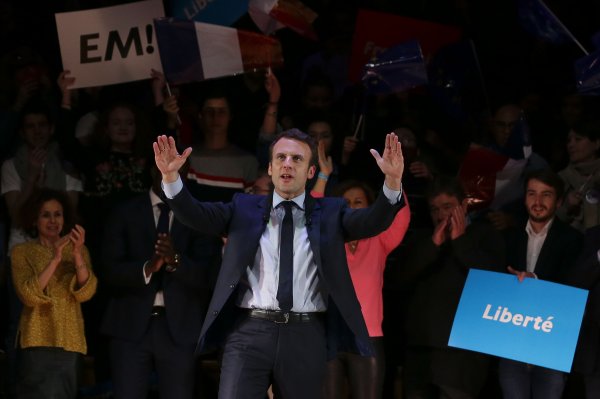 France's Macron Gets Warm Welcome from London's Expats
Next Up: Editor's Pick