Agence France-Presse reports that the resettlement process has begun, and some 400 refugees have already arrived in Canada after comprehensive security screenings, according to Canadian Immigration Minister Ahmed Hussen.

“Our operation is under way and individual survivors of Daesh have been arriving in Canada for resettlement in the last number of months and this began on Oct. 25, 2016,” Hussen said, using an alternative Arabic name for ISIS.

Initially, the plan intended to bring over highly vulnerable Yezidi women and girls, but the Canadian government expanded the program upon learning that ISIS had also been targeting young boys.

“Our government will resettle approximately 1,200 highly vulnerable survivors of Daesh and their family members in Canada,” Hussen said.

The new resettlement program will cost about $21 million and will be reportedly rolled out over time so as not to overwhelm the country’s immigration resources. Canada has taken in some 40,000 refugees from Syria under Prime Minister Justin Trudeau, who has been a vocal advocate for asylum seekers.

The country’s Parliament passed a resolution late last year concluding that the persecution of Yezidis, a Kurdish-speaking minority predominantly in Iraq, amounted to genocide. ISIS views Yezidis as heretics, and the group has been subjected to a brutal campaign of sexual and other forms of abuse. 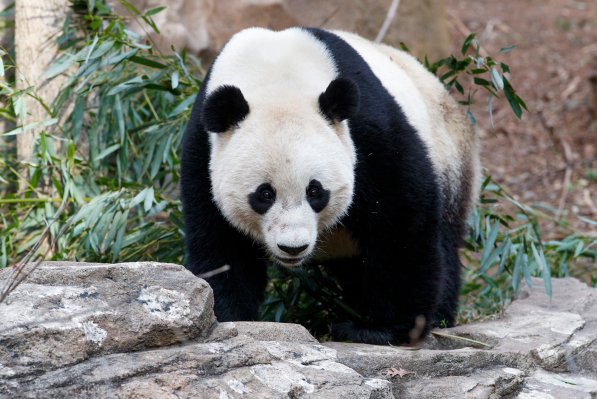 The National Zoo's Giant Panda, Bao Bao, Has Left for China
Next Up: Editor's Pick