The head of the Anne Frank Center for Mutual Respect on Tuesday slammed President Donald Trump for speaking out against anti-Semitism as “too little” and “too late.”

Trump denounced bigotry and condemned incidents of vandalism and threats targeting Jewish centers across the country during his first tour of the National Museum of African American History and Culture.

Steven Goldstein, the executive director of the Anne Frank Center, accused the president of only making the comments amid mounting pressure to address anti-Semitism. “The President’s sudden acknowledgement is a Band-Aid on the cancer of anti-Semitism that has infected his own Administration,” Goldstein said in a statement. “Make no mistake: The anti-Semitism coming out of this Administration is the worst we have ever seen from any Administration.”

“When President Trump responds to anti-Semitism proactively and in real time, and without pleas and pressure, that’s when we’ll be able to say this President has turned a corner,” he said. “This is not that moment.” 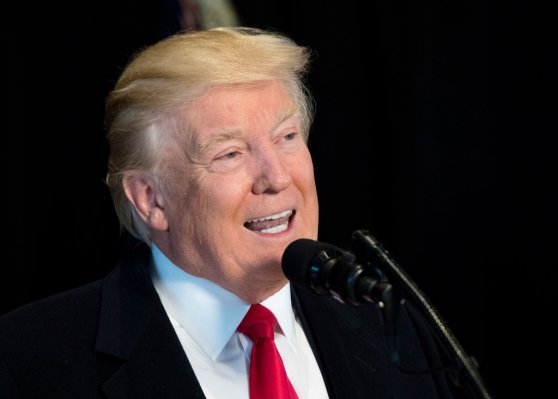 Read President Trump's Remarks on Anti-Semitism
Next Up: Editor's Pick