Ken Bone Is Going to Appear at CPAC

The Illinois man who went viral last year after he asked a question at the second presidential debate wrote on Twitter that he’ll be part of the four-day conference. The event begins Wednesday in Maryland and features speeches from President Donald Trump, Vice President Mike Pence and other Republican lawmakers.

CPAC aims to “leverage the strength of thousands of grass-roots activists to break through the resistance of Washington’s powerful elites,” according to its website.

Bone became a viral sensation last October when many Americans were taken by his red sweater, black-rimmed glasses and mustache. Since then, he has not publicly revealed whether he voted for Trump. 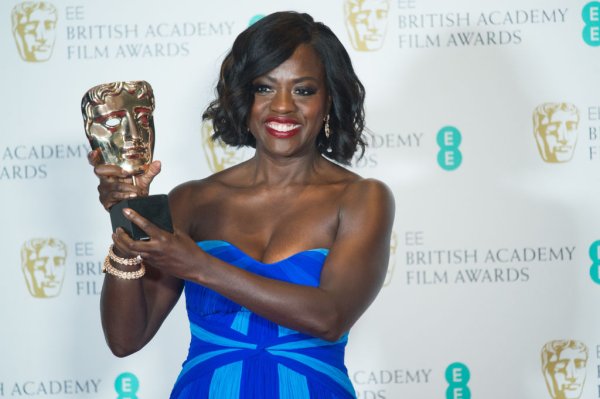 This Video Is Proof That Viola Davis Always Gives the Best Acceptance Speeches
Next Up: Editor's Pick