President Trump on Tuesday toured the Smithsonian’s National Museum of African American History and Culture, where he denounced bigotry and called recent anti-Semitic threats and incidents of vandalism made to Jewish centers “horrible.”

In remarks he made at the tail-end of his visit, Trump said he was “deeply proud” of the museum, which he said served as a “beautiful tribute to so many American heroes,” including Sojourner Truth, Harriet Tubman, Frederick Douglass, Booker T. Washington and Rosa Parks.

He also pledged to continue fighting for “freedom for African-Americans and for every American.”

“This tour was a meaningful reminder of why we have to fight bigotry, intolerance and hatred in all of its very ugly forms,” Trump said.

Read his full remarks below: 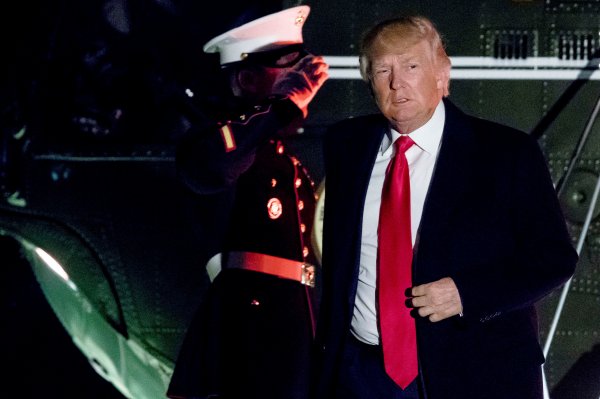