Disney is saying bonjour to fans of Beauty and the Beast with a brand new clip from the animated classic’s upcoming live-action remake.

Recalling the 1991 musical’s opening number, the minute-long preview, which premiered Monday, sees Belle (Emma Watson) strolling through a village as she sings verses from the character’s namesake tune, first penned by Alan Menken and Howard Ashman.

“I was like, ‘I have to tell this story. Oh my god if I don’t do this, nothing else makes sense,’” Watson tells EW in this week’s cover story, on stands now. “[It] made me feel that I had something else to give and offer.”

In a separate interview, director Bill Condon adds: “[Belle] is a character in an animated movie, so it is a question of taking these characters and putting them into this extra dimension, putting them into a live-action context, which means adding levels of psychology and nuance, and updating it.”

Beauty and the Beast opens in theaters nationwide on March 17. Watch a preview of the “Belle” sequence above. 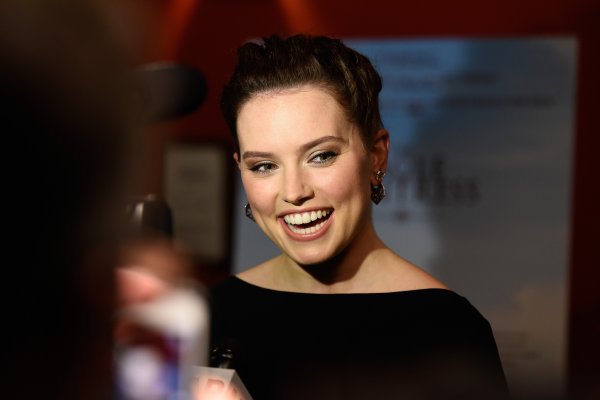