This image, made from video, shows the site of a plane crash in Essendon, Melbourne, Australia on Tuesday, Feb. 21, 2017.
Channel 9 via AP
By TIME Staff

All five people aboard a light plane that crashed into a shopping mall in the Australian city of Melbourne Tuesday are dead.

The victims include four American tourists and an Australian pilot, the U.S. Embassy in Canberra confirmed to the Associated Press. Two of the American victims have been identified by their families on social media as Greg Reynolds De Haven and Russell Munsch.

Police Assistant Commissioner of the state of Victoria, Stephen Leane, told local newspaper the Age that the plane experienced “catastrophic engine failure” shortly after takeoff. It crashed into the car park of the DFO shopping center, located in the suburb of Essendon, about 10 kilometers from Melbourne’s central business district.

No injuries have been reported on the ground, but significant damage has been caused to the building.

Victoria Premier Daniel Andrews told the Age that the crash was the worst aviation accident in the state in 30 years.

The aircraft had reportedly been chartered to take passengers on a 255 kilometer golfing trip to King Island, located midway between Victoria and the island state of Tasmania.

“The U.S. Embassy in Canberra and U.S. Consulate in Melbourne are working closely with local authorities. We stand ready to provide all appropriate consular assistance to the families of the victims,” an embassy statement said. 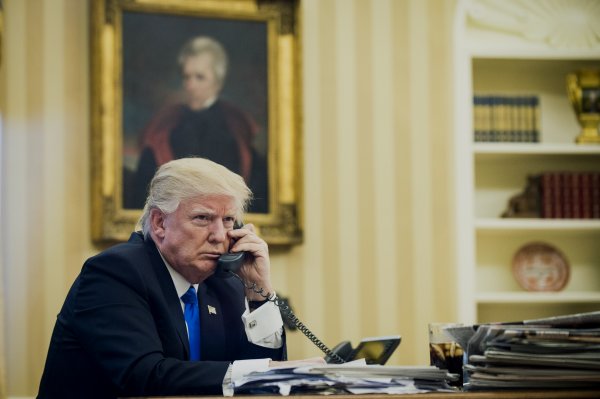