A suspect in the killing of North Korean dictator Kim Jong-un’s half-brother, who died in a shopping concourse at the Kuala Lumpur airport on Monday, reportedly thought she was participating in a television prank, not an international assassination.

Indonesia’s national police chief Tito Karnavian said that the suspect, Siti Aisyah, 25, was paid to commit what she thought were a series of pranks, involving convincing strangers to close their eyes so she could then spray them with water, the Guardian reports.

“Such an action was done three or four times and they were given a few dollars for it, and with the last target, Kim Jong-nam, allegedly there were dangerous materials in the sprayer,” Karnavian said. “She was not aware that it was an assassination attempt by alleged foreign agents.”

Police are investigating Aisyah and another female suspect. 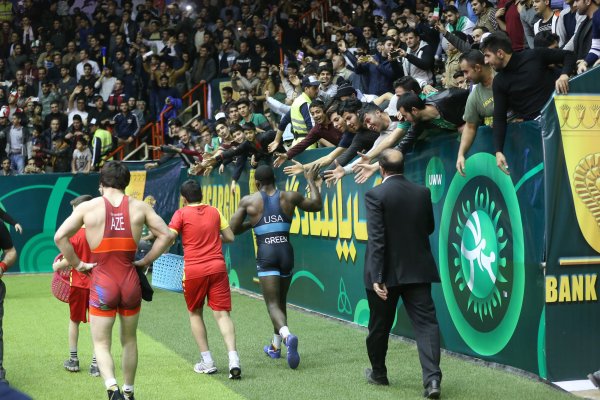