While you were sleeping, Drake dropped a new track, “Draft Day.”

The song is filled with Drake’s laconic beats and tough talk verses splayed over a sample of Lauryn Hill’s still-great “Doo Wop (That Thing)”.

The surprise song may be in response to Jay Z dissing him in a line on Jay Electronica’s remix of Drake’s “We Made It,” but Drake never mentions either of them by name. (Spin can explain that one.) That said, “Draft Day” does include plenty of namechecks, including American Hustle star Jennifer Lawrence (“Jennifer Lawrence, you can really get it”) and upcoming artist Chance the Rapper (“If I left this sh– to chance, I would’ve picked a name like Chance the Rapper / No offense ).

The song is available for free download, so you can listen to it while making draft day predictions or starting a rap rivalry of your very own: 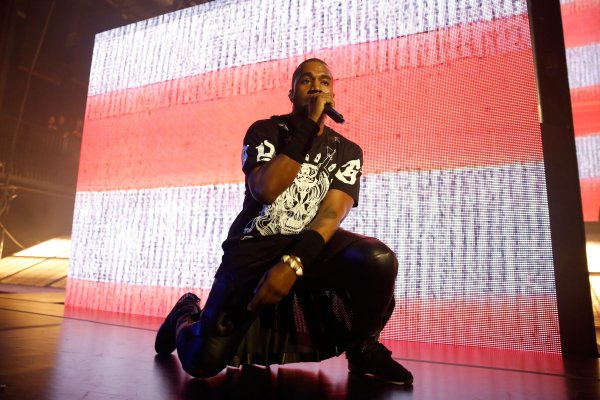