Listen to Selena Gomez and Kygo's New Breakup Song, 'It Ain't Me'

Pop icon Selena Gomez took a break from the spotlight in the latter part of 2016, but she’s coming back in a big way for 2017. She’s the featured singer on a fresh song with Norwegian DJ and producer Kygo, whose tropical house touch turns “It Ain’t Me” into a moody ballad with a synth-heavy twist.

Kygo, who helmed catchy hits like “Stay” and “Stole the Show,” turns Gomez’s breakup tune into a club-ready number without losing track of its darker personal side. Gomez seems to be reflecting on a relationship gone awry; lately, she’s been spotted out and about with fellow singer The Weeknd, while her ex Justin Bieber has been throwing shade their way in his own social media posts.

“I had a dream we were back to seventeen, summer nights and the liberties, never growing up,” she sings. “I’ll take with me the polaroids and the memories, but you know I’m going to leave behind the worst of us.” Listen to the full song above. 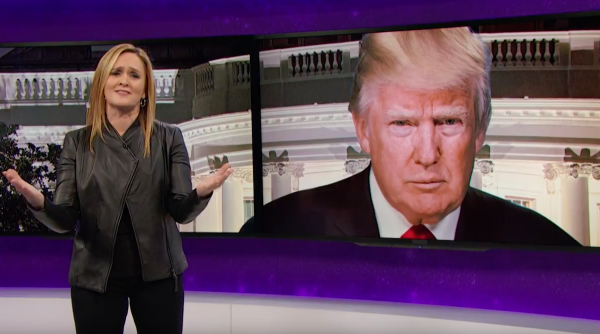