Where Will All the Old Folks Live?

If you’ve ever been a caregiver to aging parents, you’ve likely been through the battle over when to move them out of the home they love and into something more suitable to their changing needs. That’s only going to get more common as the U.S. population ages. Demographic experts say the population over age 65 will swell from 50 million to nearly 80 million in the next two decades. And all those people will need a place to live. If history is a good indicator, that place is unlikely to be their current home–though that appears to be changing.

Even when everything goes right, moving can be a financial, logistical and emotional nightmare. (There’s a reason it nears the top of the list of the most stressful life events.) At the same time, older adults have more options, imperfect though they may be, for where to spend their golden years. Today just 3% of older adults live in nursing homes, a figure that has declined over the past 20 years even as the elderly population has grown. This represents a larger shift away from 24/7 care in favor of living with varying degrees of independence for as long as possible.

“The reality is that many older adults are going to need some sort of different housing,” says Janet Viveiros, a researcher at the National Housing Conference think tank that works on housing policy, “whether it’s a home that doesn’t have stairs, nursing-home-level care or something else entirely.”

Research shows that older adults benefit from remaining for as long as possible in the community where they’ve spent their adult years. One reason: it’s familiar and encourages social interaction, which is important at any stage of life but especially as you get older. The research is unequivocal that those with strong friendships and family ties age better and live longer than those who feel isolated.

At the same time, more people are choosing to age in place simply because it can be the most affordable way to retire. For some, the financial calculus to stay at home has gotten easier in recent years because of provisions in the Affordable Care Act that allow the federal government to fund a wide range of accessibility renovations in single-family homes. The ACA also allows the government to pay for some medical services that historically were available only in nursing homes.

Of course, even if more older folks will be staying put as they age, experts agree that that’s no excuse to put off decisionmaking. They recommend that Americans begin thinking as soon as possible about how to adapt their home over time to make it more livable as their physical needs change. When homeowners remodel a bathroom, for instance, they should use the opportunity to strengthen the wall to accommodate railing and other features that may be needed down the line.

Many able-bodied and healthy older adults are also choosing to move into new apartment complexes tailored to the needs of older adults. They may have wide hallways, ramps and accessible showers, for instance, as well as social activities and even a cafeteria or restaurant on-site. These options meet the basic needs of many elderly people but also cost far less than nursing homes–making them easier to plan for–and afford older folks more of their prized independence.

“There’s a growing spectrum of possibilities,” says Jennifer Molinsky, a researcher at Harvard University’s Joint Center for Housing Studies, “from staying in your exact house to living in an apartment that is made for aging adults to much more assisted living.”

But that doesn’t mean there’s enough of everything to go around. Experts say that as baby boomers get older, for instance, the demand for older-adult-friendly apartments will outstrip the supply. Developers have already struggled to build such apartment complexes in many communities where they run up against tight zoning restrictions. And while many housing advocates have called for local communities to change those limitations, coordinating efforts in thousands of municipalities across the country has proved difficult.

The local challenges–as well as bigger questions about the future of federal policy–leave much of the question about how to house an aging population up in the air. “We need a better national conversation around housing policy and around health services,” says Viveiros. “There really just isn’t adequate housing for older adults.” 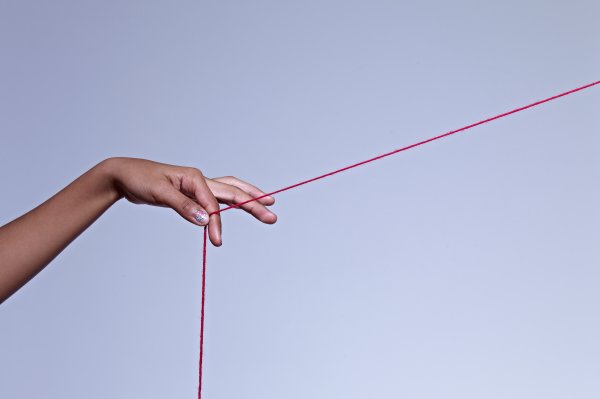 What 3 Things Can I Do to Extend the Length of My Life?
Next Up: Editor's Pick