If there’s a world leader overripe for parody, it’s President Donald Trump. This was not lost on the funny people of Malta, who seized the opportunity to get in on the satirical Trump video trend that’s been spreading around the world.

In this “America First” spoof, Malta invites Trump to prioritize the country second in a tonally sarcastic video shared to Twitter by EverySecondCounts. This one, created by Lovin Malta and V Squared according to the YouTube description, brings you all the hallmarks of the original Dutch parody as well as some bold claims about the region’s great-tasting potatoes and all the other ways the Maltese are already making their country great. A joke about Maltesers? It’s in there. 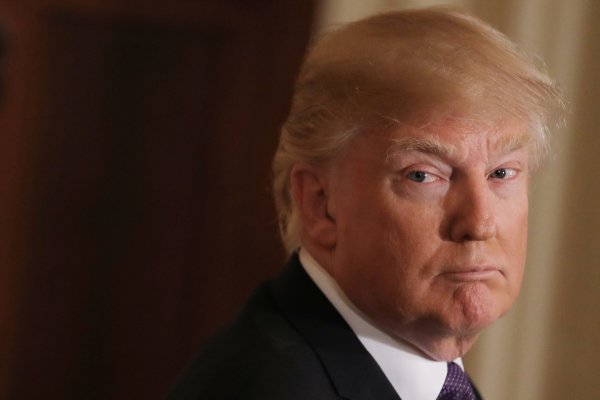 The Internet Mocks President Trump for Comparing Leaks to 'Candy'
Next Up: Editor's Pick