Hate Crimes Are Reportedly on the Rise in the U.K. Ever Since Brexit

The U.K. has seen a significant rise in reported hate crimes in the three months since the country voted in a referendum to leave the European Union.

New data compiled by the Press Association shows that 33 out of 44 British police forces saw their highest levels of hate crime reports since the current system of records began in 2012., the BBC reports.

The issue has at times become politicized. The spike in reports was dismissed by Paul Nuttall, leader of a pro-Brexit party. The rise was “fabricated,” Nuttall said when asked about the figures. But this is at odds with what a senior police officer said.

“National and global events have the potential to trigger short-terms rises in hate crime,” Assistant Chief Constable Mark Hamilton said, adding that the E.U. referendum had been one such event. 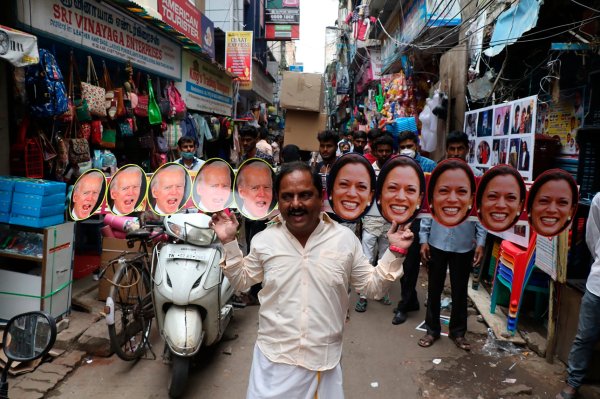 World Hopes for Renewed Cooperation Under President Biden
Next Up: Editor's Pick