Trump has been vocal in his support for Israel in the past, criticizing the Obama administration’s positions and had mentioned plans to transfer the U.S. embassy to Jerusalem. Recently the president has signaled that he might back down from his strongly supportive stance, suggesting that settlements are not “a good thing for peace”. The White House also said that it will not press Israel on the two state solution during the talks.

Despite the warmth of the new U.S. administration, Netanyahu finds himself politically vulnerable at home as right-wingers put him under pressure. He is also at the heart of three separate corruption investigations.

Watch the press conference live above starting at 12 p.m. EST. 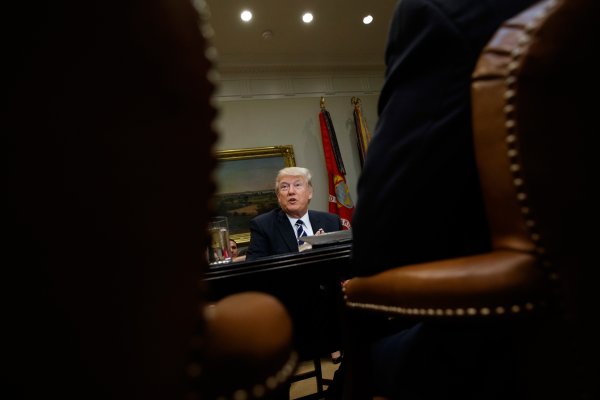