Harrison Ford Nearly Piloted His Plane Into a Passenger Airliner at L.A. Airport

Harrison Ford was nearly involved in a serious accident while piloting his private plane on Monday, NBC News reports.

Ford, an aviation enthusiast who has been piloting since the 1990s, was attempting to land his single-engine plane at John Wayne Airport in Orange County, Calif. Air traffic controllers instructed the actor to land on a designated runway, but he mistakenly aimed for a taxiway instead where an American Airlines plane full of 116 people was parked. His plane just managed to pass over the top of the commercial airliner.

The American Airlines flight took off safely just minutes later. Ford was recorded asking the air traffic controllers, “Was that airliner meant to be underneath me?”

The Federal Aviation Administration reportedly told NBC News that the “controllers gave Ford the proper landing instructions and that he read them back.” The FAA is investigating the incident, according to NBC News.

Ford, 74, has been involved in a number of crashes and near-accidents over the years but he was credited with saving “several lives” by avoiding crashing his plane into a populated area during a 2015 crash onto a Los Angeles golf course, NBC reported. The actor has amassed a collection of vintage aircraft throughout his career. 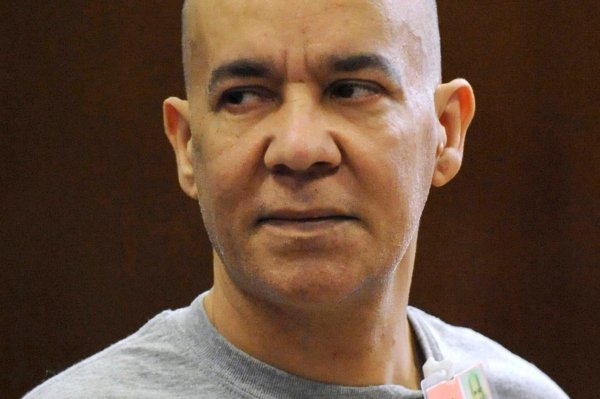