First Lady Melania Trump is seen the Salute to Our Armed Services Inaugural Ball at the National Building Museum in Washington on Jan. 20, 2017.
SAUL LOEB—AFP/Getty Images
By Mahita Gajanan

One vestige of the Obama White House that will endure under President Donald Trump is the White House vegetable garden established by Michelle Obama.

First Lady Melania Trump confirmed she will preserve and continue tending to the the kitchen garden, which played a central role in Obama’s effort to improve eating habits and combat childhood obesity in the U.S.

“As a mother and as the First Lady of this country, Mrs. Trump is committed to the preservation and continuation of the White House Gardens, specifically the First Lady’s Kitchen Garden and the Rose Garden,” Stephanie Winston Wolkoff, senior adviser to Melania Trump, told CNN. The First Lady has yet to move into the White House since her husband was sworn in as president.

While vegetables from the garden end up in dinners for the first family, much of the produce goes to homeless shelters, the Washington Post reported.

Trump indicated an interest in gardens during a Saturday visit to the Morikami Museum and Japanese Gardens with Akie Abe, the wife of Japan Prime Minister Shinzo Abe. 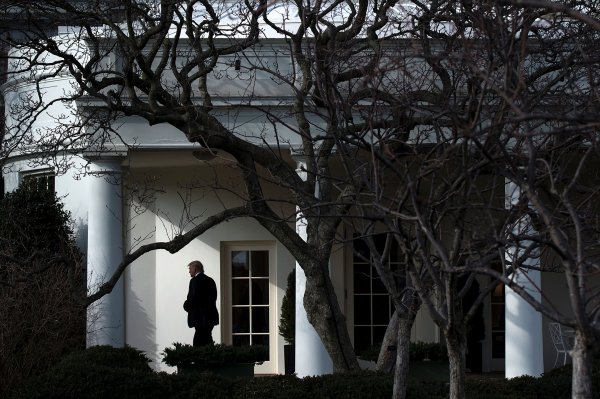