Nintendo will tout its forthcoming Switch and Wii U action-adventure extravaganza, The Legend of Zelda: The Breath of the Wild, at this year’s GDC games conference.

The annual shindig for game creators takes place in San Francisco from February 27 to March 3. That’s just as Nintendo’s new game system, the Nintendo Switch, arrives on March 3 for $299.

The company’s GDC panel, “Change and Constant – Breaking Conventions with The Legend of Zelda: Breath of the Wild,” will include the game’s director Hidemaro Fujibayashi (he directed Skyward Sword as well as a slew of Game Boy and DS Zeldas), art director Satoru Takizawa (he’s worked on Zelda games all the way back to Ocarina of Time) and technical director Takuhiro Dohta (credits too multifarious to list here). The panel will take place on March 1, just two days before Switch’s arrival, and Nintendo says a video of the event will be available the week following.

The panel will reportedly address the game’s “wide-ranging changes that break with many of the traditional conventions of the franchise,” and Nintendo says it will explicate how those changes were implemented (and with any luck, conversely, how certain traditions were relinquished). The panel’s announcement corresponds with Nintendo’s recent shift to show off more of its traditionally behind-the-scenes talent. 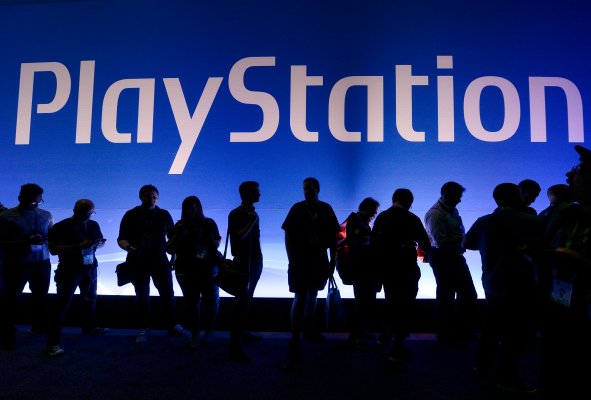 You Can Go To Video Gaming’s Biggest Event This Year
Next Up: Editor's Pick