Few professional singers have used their instruments as playfully and as consummately as Alwin (“Al”) Lopez Jarreau did. The seven-time Grammy Award winning jazz artist, who died Sunday at the age of 76, took delight in exceeding the bounds of vocal decorum, launching into extended improvisational odysseys of cackles and caws and grunts and melodic runs where lesser singers would been content with a few trills and the odd “oh yeah.”

Among male singers of pure jazz—as distinct from showbiz icons like Tony Bennett, whose repertoires veer from jazz into Broadway, pop standards and the Great American Songbook—Jarreau had no equal. On stage, he eschewed the self-importance and studied seriousness that many jazz artists have for a desire to have fun with the form, and that in turn sprang from a desire to use his voice as an instrument of joyful healing. A statement on his web site says that music was only his second priority. His first, fittingly for a man who began his career as a vocational rehabilitation counselor, “was healing or comforting anyone in need … He needed to see a warm, affirming smile where there had not been one before. Song was just his tool for making that happen.”

Here are eight performances that show the genius of Al Jarreau, jazz singer and healer.

4. This epic hymn of encouragement, sustenance and welcome (1980)

6. This interpretation of Miles Davis’ “Blue in Green,” rightly regarded as one of Jarreau’s improvisational masterpieces (1992)

7. The astonishing, full orchestral renditions of Jarreau classics from Grammy-nominated Al Jarreau and the Metropole Orkest (2012) 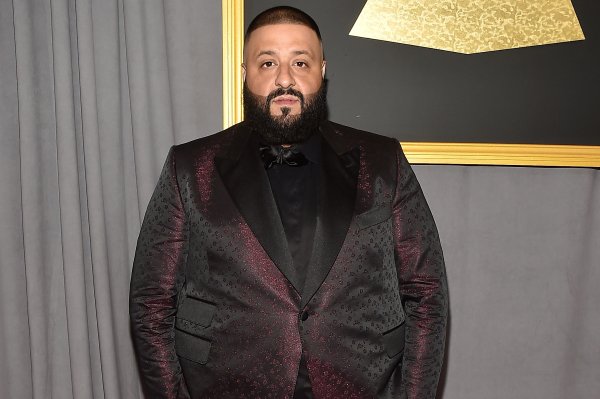