But the real star was Beyoncé’s daughter Blue Ivy, who crashed the “carpool” to join in on the fun and sing along, decked out in a bright pink Prince-inspired pantsuit. Obviously, she stole the show—and appeared to be having the best time ever.

The internet is now officially obsessed with Blue. 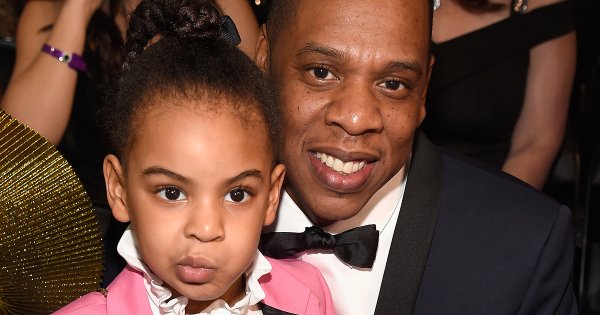 Blue Ivy Pays Tribute to Prince With Grammys Outfit
Next Up: Editor's Pick