The Google Maps app is seen on an Apple iPhone 4S on December 13, 2012 in Fairfax, California.
Justin Sullivan—Getty Images
By Lisa Eadicicco

Google wants to make it easier for Google Maps users to keep track of the many places they hope to visit. A new feature launching Monday will make it possible to create lists of locations in the app and recommend them to others, potentially giving it more ammunition to compete with services like Yelp.

When planning a vacation to Paris, for example, one could research restaurants, museums, and other points of interest in Google Maps, and then save those places to a list called “Paris Vacation.” From there, he or she could share that list with others going on the same trip via email, text, or social media.

Another possible use case: keeping track of your favorite restaurants in a given area (i.e. favorite sushi places in Brooklyn, etc.). These lists will also be accessible when using Maps in offline mode, so long as users have downloaded the map data for that specific area.

The ability to save locations and label them in Google Maps isn’t new; it’s already possible to save specific locations, or label a frequently visited address, like your office. But all of these places currently live in one list in the “Your Places” tab, with no way to sort them into separate categories or share them with others.

The new feature could also potentially make Google Maps a compelling alternative to Yelp (which Google reportedly tried to buy in 2009) since users will be able to follow shared lists and more easily recommend places from within the app. But Maps users will only be able to discover new suggestions based on the lists that have been shared with them or the lists they currently follow; Google says it has no plans at this time to recommend lists based on factors like location and search history. 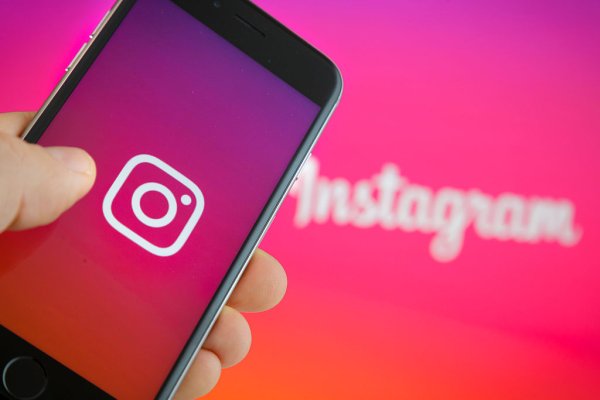