Charlize Theron is already a major player in Hollywood, and is associated with one of the most kick-ass feminist films of recent times — Mad Max. But the “Girlboss” executive producer said her career hasn’t always been so female-forward, which is why she admires younger actresses who are calling for more powerful roles on screen.

“I’m really inspired by this younger generation,” Theron said in a panel discussing the upcoming Netflix series. “When I started in this industry, a lot of us young actresses at that time were [cast as] the girlfriend or the wife or the trophy wife…I felt like I had to create wine out of water.”

Theron continued that even if she wanted to portray a positive character, she didn’t feel like she had the platform to do so. “We are all kind of at the mercy of the opportunities that are handed to us,” Theron said. “But I feel like this generation is changing that… There’s storytelling available to us right now, where women really are at the center of it. That, to me, is incredibly exciting.” 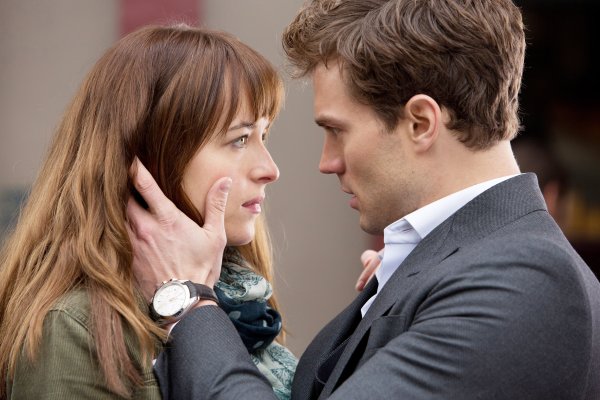