“I’m a huge David Bowie lover and comrade and he has been part of my musical DNA for quite some time,” she told NME.

Paying homage to the Thin White Duke didn’t mean sticking to a straight cover, though. “We brought Atlanta in the drums and wanted them to be thick and hit hard. It’s like us reimagining it,” Monáe explained to Rolling Stone. “I thought, ‘If this song was in my dream, how would it get from our dream to my reality?'”

Monáe’s reality is currently Rio-centric. The pop firecracker not only contributed a track to the Rio 2 soundtrack, but the Bowie cover is part of Pepsi’s 2014 “Now Is What You Make It” ad, where she will be the featured artist for their football campaign as World Cup fever heads to Rio de Janeiro and takes over the world. To wit, Monáe’s version of the uplifting track is inflected with the sounds of Brazil to great effect.

MORE: There’s a New Michael Jackson Album Coming Out in May 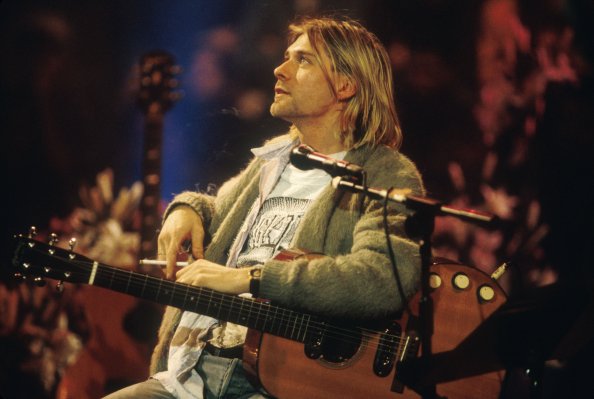 Smells Like Nirvana May Hit Broadway
Next Up: Editor's Pick