The three-judge panel from the 9th U.S. Circuit Court of Appeals in San Francisco made a unanimous decision to reject the Trump administration’s claim that they did not have the authority to review the president’s executive order, according to the Associated Press.

This means the ban will not take effect and travelers previously barred from entering the United States will now be allowed to do so. It is possible that the case will be appealed to the U.S. Supreme Court, and Trump tweeted angrily in response to the ruling, indicating this might be his next step.

Read the ruling of the 9th U.S. Circuit Court of Appeals below. 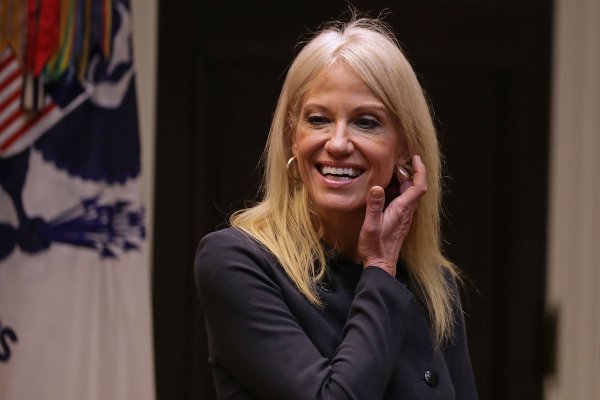 Ethics Office Deluged With Nordstrom Calls
Next Up: Editor's Pick