Game of Thrones' Season 7 Finally Has a Premiere Date

The highly-anticipated seventh season of Game of Thrones will officially return on July 16.

Following a year-long hiatus, the world of Westeros will return for its penultimate season—a shortened seven-episode installment that will continue the stories of Jon Snow, Daenerys Targaryen and the rest of the realm’s remaining players.

HBO made the announcement on Facebook Live Thursday after previously stating that the premiere had been pushed back from spring to summer due to a scenery related filming delay. “Now that winter has arrived on Game of Thrones, executive producers David Benioff and D.B. Weiss felt that the storylines of the next season would be better served by starting production a little later than usual, when the weather is changing,” explained programming president Casey Bloys. 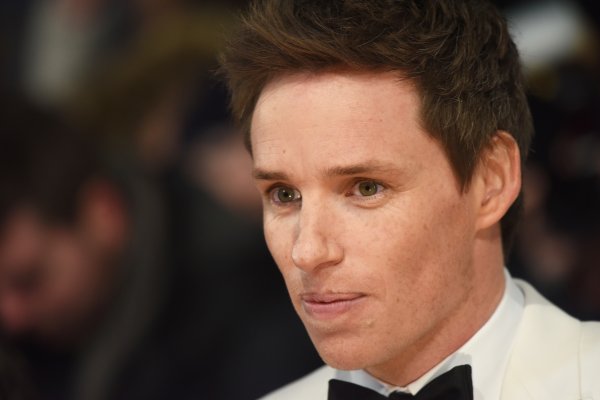