Aretha Franklin Says She's Retiring After Her Next Album

The Queen of Soul told a Detroit TV station that she would record an album to be released in September before hanging up her mic. “I must tell you, I am retiring this year,” Franklin told WDIV Local 4.

Her album will feature all original songs, some of which will be produced by Stevie Wonder, she said. Everything will be recorded in Detroit, a city of great importance to Franklin.

“I feel very, very enriched and satisfied with respect to where my career came from, and where it is now,” Franklin told the TV station. “I’ll be pretty much satisfied, but I’m not going to go anywhere and just sit down and do nothing. That wouldn’t be good either.”

This isn’t necessarily a permanent goodbye. The legendary singer will offer her fans a short tour for the album, and then she will remain open to “some select things, many one a month, for six months out of the year,” she said.

Franklin turns 75 this year and has been performing for 56 years straight, even in spite of recent health problems. 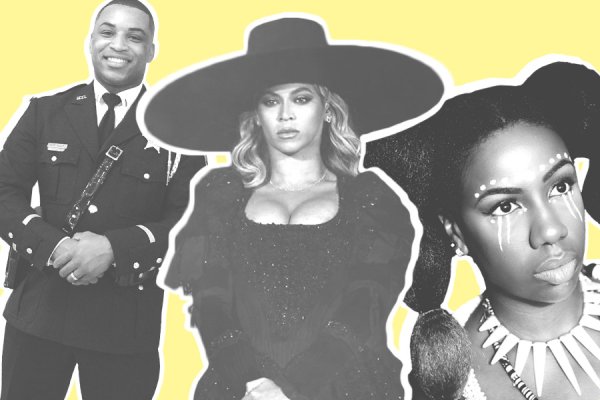 See the Far-reaching Impact of Beyoncé's Lemonade
Next Up: Editor's Pick