In early 1952, the United Kingdom was still reeling from World War II and the once mighty British Empire was inching toward irrelevance, having recently lost India, the jewel in its crown. Elizabeth Windsor, then 25, was mourning the death of her father George VI while preparing to rule a country in flux and an empire in decline.

Now 90, Queen Elizabeth II on Feb. 6 became the first British monarch to reach her Sapphire Jubilee. Yet the Queen did nothing in public to mark the occasion. Instead, she spent the anniversary of her transition from Princess to Queen at Sandringham, the country estate where her beloved “Papa” died. It was a fitting way to mark a reign steeped in the quiet act of duty. The world has changed since 1952, but some things have not. 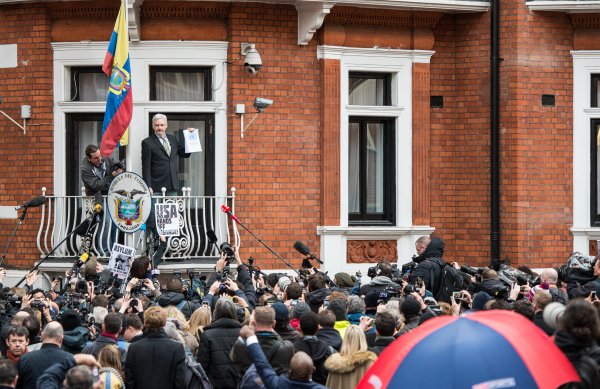