If you’re wondering how Nintendo Switch works and have only three-and-a-half minutes to spare, Nintendo just put up the sort of artfully choreographed explainer I imagine Apple’s Jony Ive could get behind.

It’s a tale of tight pans and admiring angles, but also of crystallizing what it’s capable of at launch. I say “at launch” only because the company’s hinted that Switch is also a potential hub for other ideas, including future alt-attachables.

Read more: Every Nintendo Switch launch title we know about so far

Nintendo will sell Switch for $299 when it launches on March 3, though preorders are all but sold out. Nintendo president Tatsumi Kimishima told TIME the company plans to ship two million units by the end of March. 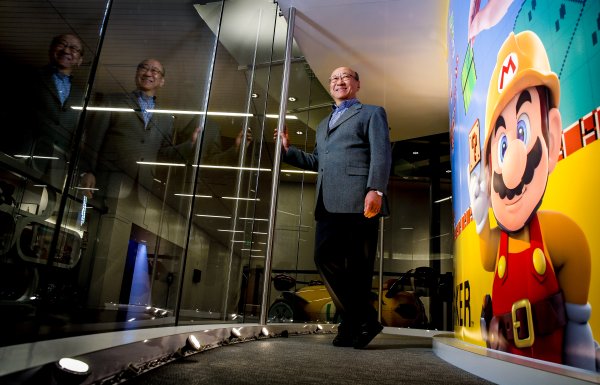 19 Things Nintendo's President Told Us About Switch and More
Next Up: Editor's Pick