But these orders aren’t inviolable, as seen Feb. 3 when U.S. District Judge James Robart temporarily blocked Trump’s travel ban. Robart said that a judge’s job is to ensure that an action taken by the government “comports with our country’s laws.”

Those laws, outlined in the constitution, don’t make specific provision for executive actions. But presidents have issued actions since George Washington, whose orders included making Nov. 26 a national day of thanks. Other famous executive actions include desegregating the military and establishing the Peace Corps.

William Henry Harrison, who died after 32 days in office from pneumonia, is the only president that never issued an order. Franklin D. Roosevelt penned the most, at 3,721, creating the Works Progress Administration of the New Deal, and infamously permitting Japanese-American interment camps.

Click on the executive actions below, which include executive orders and presidential memoranda, to see a summary and the full text. 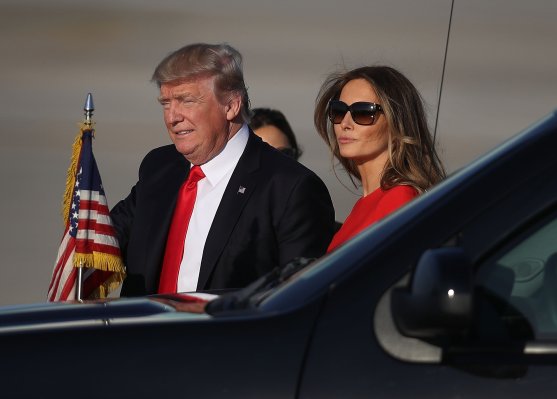 Melania Trump Hires a Social Secretary for the White House
Next Up: Editor's Pick