Own a Vizio TV? Change This Setting to Protect Your Privacy

ViZio flat screen televisions sit on display inside a Costco store in Queens, New York, U.S., on Thursday, May 28, 2009.
Bloomberg—Bloomberg via Getty Images
By Alex Fitzpatrick

TV maker Vizio is paying $2.2 million to settle charges that it tracked owners’ viewing habits, then turned around and sold that data without users’ permission.

What does this mean for people who already own Vizio TVs?

First, as part of the deal, the company agreed to delete all data gathered before March 1, 2016. Moving forward, the company will have to get your consent to share any data. (In a statement, Vizio said it “never paired viewing data with personally identifiable information.”)

Second, some commentators are recommending Vizio owners throw away their televisions. But that’s an extreme and impractical step, particularly for the TV buyers-on-a-budget who tend to be Vizio’s core market.

An alternate solution: Disconnect your Vizio set from your home Internet connection. That will mean you won’t get access to your TV’s “smart” features, like the ability to watch Netflix without a separate streaming device like a Chromecast or Roku. But it also means Vizio won’t be able to transmit any data about your viewing habits. Considering that smart TV user interfaces tend to be clunky anyway, that’s a small sacrifice for extra privacy. Or, check your TV’s owner manual for instructions to turn off the “Smart Interactivity” feature, which was the setting allowing Vizio to collect data, according to the FTC. 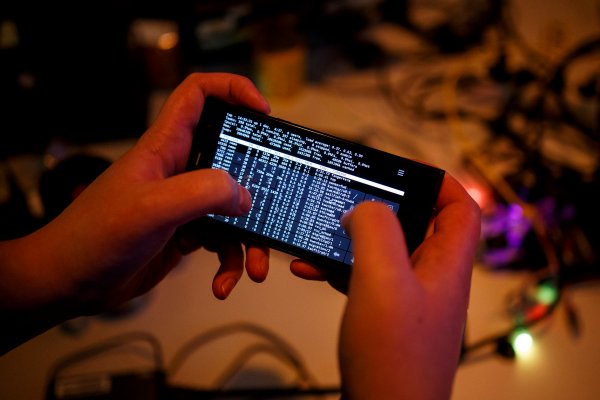 Poll: Will Digital Privacy Become a Luxury?
Next Up: Editor's Pick