Patriots Player Speaks Out Against Trump: 'America Was Built on Inclusiveness'

Martellus Bennett isn’t afraid to get candid about his stance on President Donald Trump. In the aftermath of the Patriots’ overtime Super Bowl victory over the Falcons, the New England tight end said he’s not planning on visiting the White House if his team is invited by the president.

“I’m not going to go,” he told the Dallas Morning News Sunday night. “It is what it is. People know how I feel about it. Just follow me on Twitter.”

Bennett not only openly supported Hillary Clinton on social media during the election, but seemed to come out against Trump’s travel ban three days after the order was signed, tweeting, “America was built on inclusiveness not exclusiveness.”

He went on to say that he’s not concerned about what Patriots owner Robert Kraft — who, along with head coach Bill Belichick and quarterback Tom Brady, is friends with Trump — will think of his decision. “I’m not really worried about that. I’m not worried about it at all.”

Bennett made similar comments regarding the potential visit in an interview leading up to the big game. “I don’t know. I’ve got to win the Super Bowl first, but most likely no,” he replied when asked about the traditional honor during media day, according to CBS Boston. “I don’t support the guy that’s in the house.” 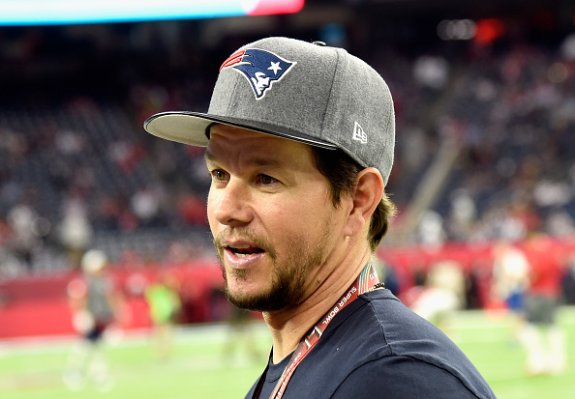 Patriots Superfan Mark Wahlberg Left the Super Bowl Before That Epic Comeback
Next Up: Editor's Pick