Lady Gaga’s Super Bowl LI halftime show on Sunday had something many viewers had never seen before: Hundreds of light-emitting drones flying in a synchronized pattern to show the American flag and, later, the Pepsi logo.

How’d they pull that off? It’s thanks to an Intel technology called Shooting Star, which lets programmers design airborne light shows with swarms of drones. The same tech was recently used at Disney World:

Here’s more on how Shooting Star works, via Wired:

Another fun fact: Intel had to tape the drone display well before the Super Bowl to avoid running afoul of airspace rules.

The Shooting Star system results in some pretty impressive light displays, but it could also be handy for other uses. Squadrons of coordinating drones with infrared cameras, for instance, could be used in search and rescue operations. 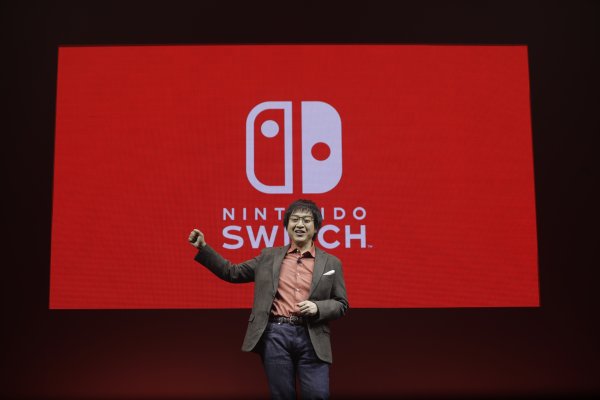 Shinya Takahashi Is the 'Conductor' Taking Nintendo into the Future
Next Up: Editor's Pick