The halftime show during Sunday night’s Super Bowl began innocently enough: Lady Gaga, who headlined the event, stood atop a building and sang a mashup of various American patriotic hymns against a backdrop of twinkling red, white and blue star-like drones.

But then she jumped off the platform and actually flew down to the main stage, suspended by nothing more than two cords as she descended, appearing to attempt to twerk (or something like it) in midair.

People were understandably very excited by this. 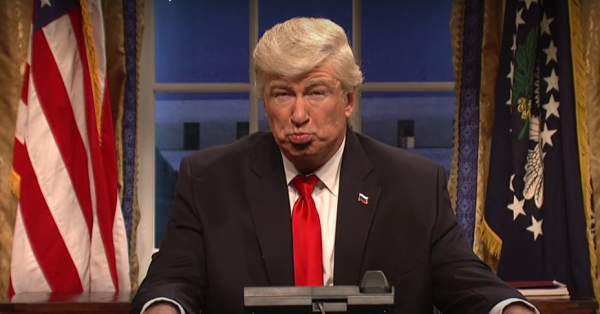