Move aside, Celine Dion and Peabo Bryson: there’s a new Disney theme song vocal duo in the village. John Legend and Ariana Grande lend their powerhouse voices to the updated version of the Beauty and the Beast title track, which will be part of the soundtrack to the live-action remake starring Emma Watson and Dan Stevens, in theaters this March.

Disney released the new pop version of the tune on Thursday, and it’s already generating quite a bit of conversation for its contemporary orchestration. (You can also hear Legend and Grande’s vocals in a more classic version of the song in the final movie trailer here.) The beloved animated original won a slew of awards for its music, including a Grammy for Dion and Bryson’s take. Legend and Grande have big shoes to fill.

Listen to the remade favorite, below, and prepare for the drop of the accompanying music video and the full movie soundtrack featuring a new song by Celine Dion and contributions by Josh Groban, also in March. 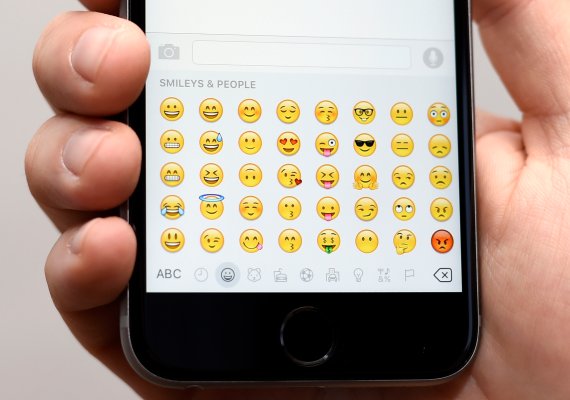 Those Crazy Young People and Their Emoji
Next Up: Editor's Pick